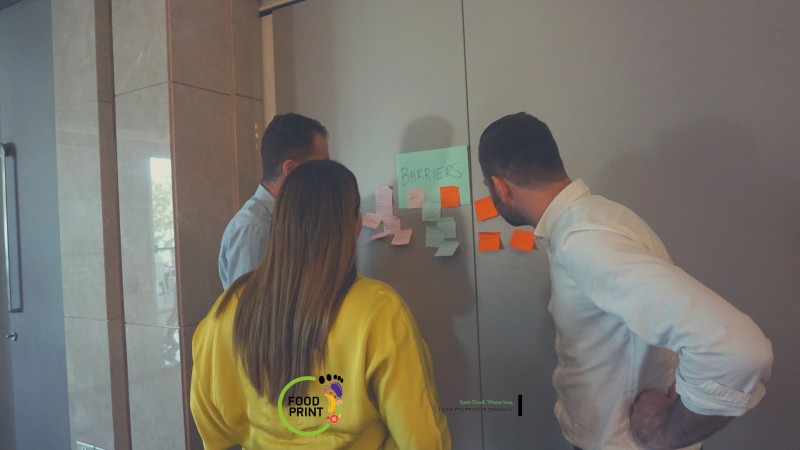 A networking workshop within the framework of the European project “LIFE FOODprint”, which aims to raise awareness and information on the reduction of food waste with the participation of stakeholders, was successfully organized on Thursday 27 October in Limassol.

The day-long workshop was organised by “Friends of the Earth” Cyprus, partners in the FOODprint project co-funded by the European Commission.

The workshop focused on actions at European and local level to reduce food waste.

The event was attended by national experts, project stakeholders and businesses active in the hospitality and tourism sector, local authorities, NGO representatives and academics.

Participants and attendees had the opportunity to learn about the EU food waste targets from Ms Cristina Lisetchi, Policy Officer in the Food Waste Unit of the European Commission. It was highlighted that European legislation encourages Member States to focus on donating food for human consumption, thus prioritising human use over animal feed, as well as reprocessing into non-food products.
During the workshop, the EU platform on food loss and food waste, which contains good practices among stakeholders from EU member states, was also presented.

The criteria for food donation and the requirements for food safety by health authorities were presented.

Angeliki Stamelu of the non-profit organisation “Boroume” presented her work on food donation since 2012 in Greece.
Elias Moustakas, manager in the food and beverage sector at IKEA in Cyprus, presented the company’s actions on food waste and an innovative method to reduce food waste through electronic waste recording, which has already achieved almost 50% waste reduction.
An interactive workshop on composting was organised at the event by Timos Miseris, Senior Health Officer of the Municipality of Germasogeia. Mr. Miseris stressed once again the importance of personal and collective effort in creating a zero-waste society.
The participants then discussed the constraints and perspectives in an interactive workshop, the conclusions of which will be included in a policy and action document.

Under the motto “No more food waste” , Friends of the Earth Cyprus, together with the FOODprint project partners, will continue the effort to create a local network with the common goal of sharing best practices and support in terms of food donation.
For more information: 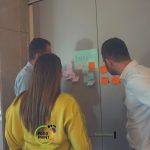 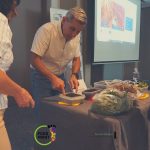 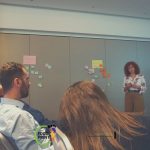 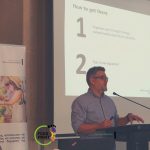 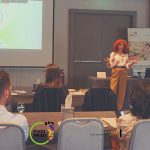 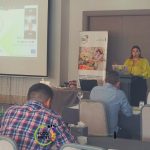