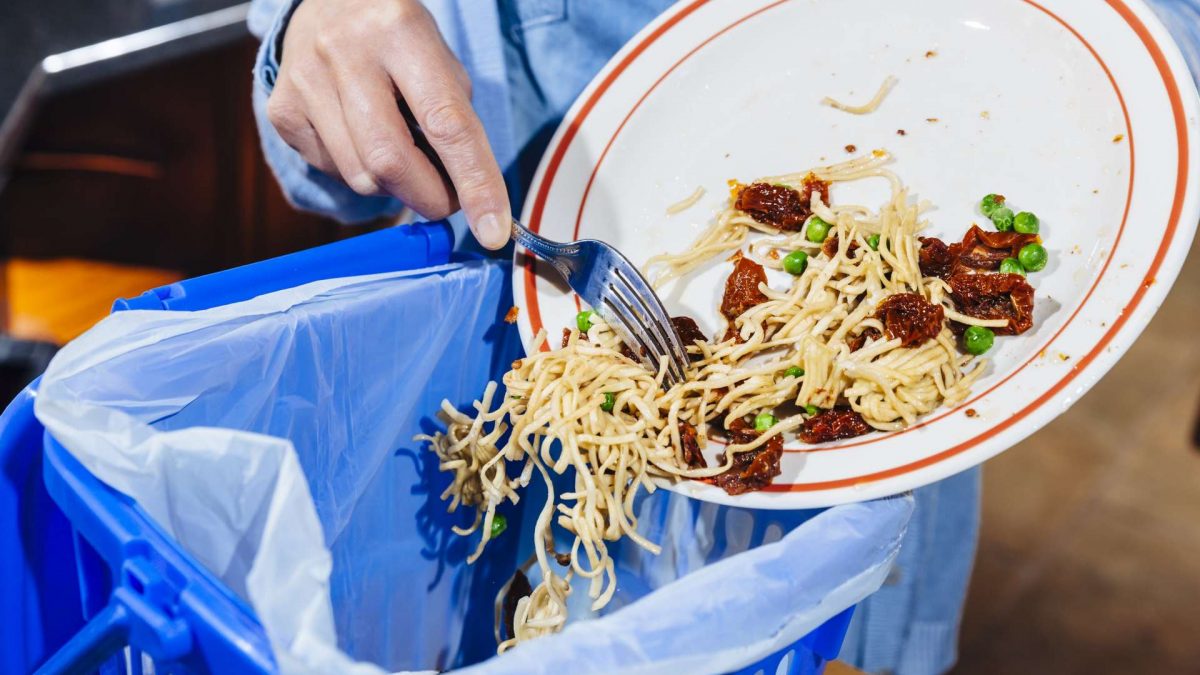 At family tables we should serve small amounts of food, since everyone can refill their plate 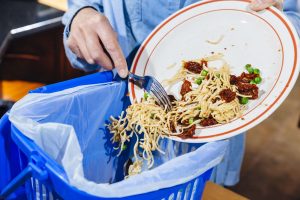 At family tables we should serve small amounts of food, since everyone can refill their plate

The Easter table gave love and family happiness, but at the same time it also left many pounds and in many cases large quantities of food, which ended up in the garbage as household waste.

Unfortunately, according to a poll conducted in 2017, 155,000 tonnes of food waste were reported in Cyprus, which is 28.2% of municipal solid waste, which corresponds to 1/3 of the infrastructure and waste management costs.

According to the data recently presented through the “Foodprint” campaign (End Food Waste), the partnership consisting of the “Zeus” Group, the OEB, the Department of Environment, “Friends of the Earth”, “Parponas – Sustainability” Environmental Consultants and “Opinion and Action” Communication Consultants, which is a project co-funded by the European Union, waste in Cyprus, as in the rest of the planet, has exceeded all precedents.

85% of households end up with leftovers

85% of households in Cyprus say that when they prepare or order food there are leftovers. Unfortunately, this means that many citizens are throwing their money away. It is important to calculate correctly the portions we will need for consumption and not to overdo it. At family meals we should serve small amounts of food, as everyone can refill their plate.

Wasted food means wasted resources. In Cyprus, the average household throws away 23% of their weekly food, vegetable and fruit purchases. While, for example, fruits that have ripened beyond their normal ripeness could be used to make jam.
It is extremely important to reduce food waste, which also means reducing hunger, poverty and global warming.
According to the research presented, in Cyprus we waste twice the amount of food per person compared to the rest of Europe and we rank third worst in Europe. Every year 88 million tonnes of food waste are produced in Europe, and in Cyprus this figure unfortunately amounts to 155,000 tonnes.

Millions of people without food…

Food waste causes a huge environmental problem. Hundreds of millions of people around the world have no stable access to food.
In Cyprus, 52.7% consider reducing food waste very important to protect the environment. The best method, according to experts, is to supply with what is really needed and not with unnecessary products, which at the end of the day end up in the waste bin.

At least 48 million Europeans go without food every other day and if it were not for household waste, it could feed even more people. Millions more die of hunger every day, while 1.9 billion tonnes of food is lost worldwide.

It is worth mentioning that donating food is the ultimate good and privilege, so offering leftover food to someone in need or to animals rather than ending up in the garbage is the ultimate act of altruism.