FoodPrint at the Bairaktari flea market – Producers and consumers send the message: No more food waste!

FoodPrint at the Bairaktari flea market – Producers and consumers send the message: No more food waste! 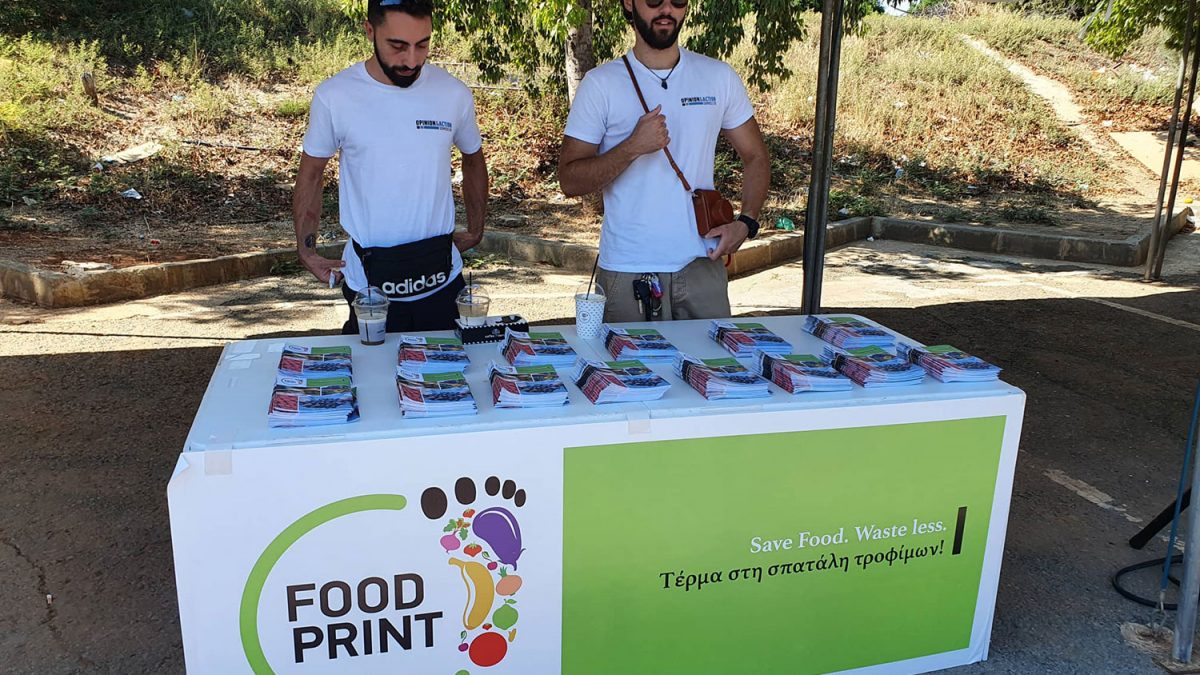 Producers and consumers send the message:

A morning filled with the messages of the FoodPrint campaign “No more food waste” was served by the project’s promoters to producers and consumers at the Nicosia Municipality’s well-established open-air market in Bayraktaris, next to the “NO” square.
The event took place on Saturday 2 July 2022 and included a live radio programme with Radio Proto, Phaedra Sarakaki and Maria Kanther, aiming to raise awareness and information about food waste.

The 2-hour music programme promoted the campaign’s objectives, tips for reducing waste and interviews with the contributors. Special emphasis was placed on the Food Waste Calculator and the Platform for Cooperation between donors and recipients of food suitable for consumption. These are two major initiatives of the Foodprint campaign.

From early Saturday morning, the FoodPrint team set up an information stand and distributed information material. It also engaged in conversation with producers and consumers who showed great interest in the campaign.
The FoodPrint campaign is being scaled up throughout this year until April 2023. Two more such events will be held as part of this, enhanced by a live radio programme.

Reducing food waste means saving money, reducing environmental costs and better food management to support vulnerable groups in need. The main aim of the campaign is to change consumers’ behaviour so that they buy what they need, store it properly and consume it in time, avoiding waste, especially at a time when there is so much food waste.

The FoodPrint campaign is implemented by the “Zeus” complex, as coordinator and with partners, the OEB, the Department of Environment, the consultants Opinion and Action and Parponas Consultants and Friends of the Earth.

The campaign is co-funded by the EU and in particular by the Life programme. 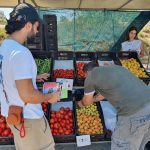 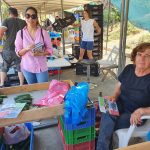 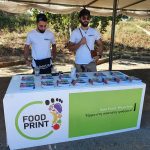 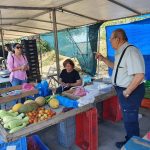 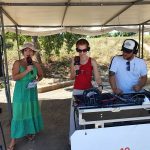 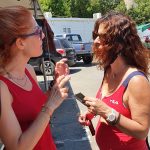 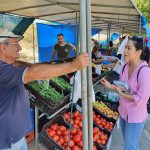 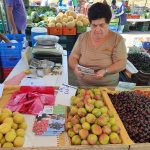 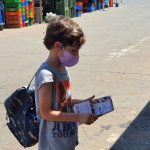 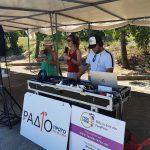 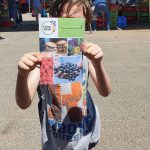 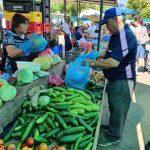 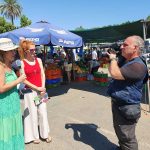 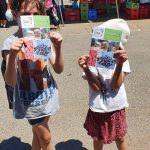 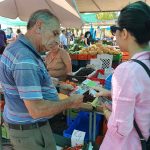 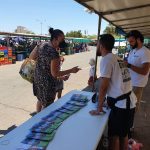 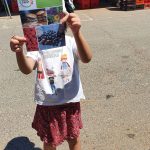